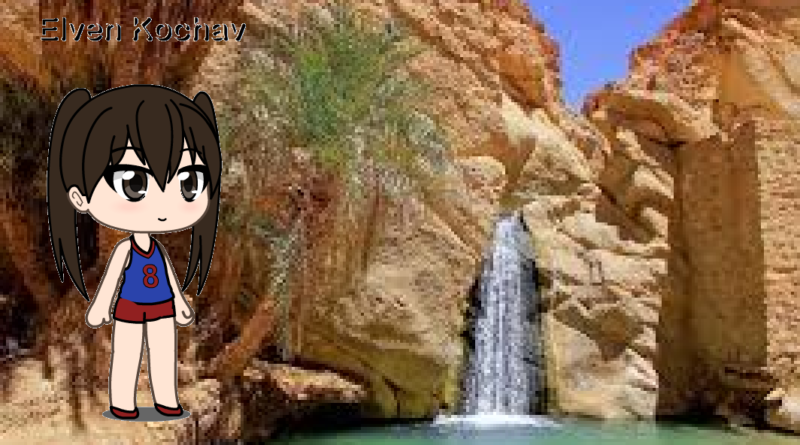 This Egyptian cat’s fulfilling her ancient duty, she watches over the Island, she’s our favorite snooty!
Here’s another snooty, an horse named Annalise, being alone on the Island where she finds peace.
This squirrel says hulaaaa, she loves the coastline, then in Wild World, Bliss became Caroline!
Boomer’s doing OK, alone in an islet, a penguin not a dodo, but he’s still a pilot!
Bud a surfer dude, a jock and a lion, lives on an Island, but he’s not Hawaiian!
The old wolf says ohmmm, he must meditate, but he became cranky in the Amiibo update!
Drift’s a red frog, with a big ol’smile, more than happy to live on the ile!
Like many islanders, Elina has a flower in her hair, she often says shrimp, but her main food is pear!
Living on a tropical Island, Faith has never seen snow, we haven’t seen her forever, where did she go?
Then there’s Flash, the cranky blue bird, I haven’t seen him either, so his song was’nt so heard.
Flossie is then a mouse, not very tall, maybe she will tell you about a parasol.
June named after the month, but her birthday’s in May! Go out and meet her, a chance to not delay!
Maelle a snooty islander, who loves the beach, is she an ugly duckling, or is it just a speech?
O’Hare and I have a slight altercation, comparing people to chili with wry observation!
Pigleg a pirate, or dare i say, buccaneer? Lost at sea, yet to reappear!
On a Gamecube, our girl Plucky was hatched, flew and was gone, until New Leaf was patched!
The tiger islander Rowan, sure a big cat, he returned in every game, but without the hat!
Yodel, an hiker at home on mountain peaks, main word is odelay, so he yodels when he speaks!